The town with old fashioned courtesy.

The Newport River which weaves through Carteret County and empties into the Beaufort Inlet, was the highway over which early settlers traveled to the "rich upland country". Around the landing at the upper part of the river, the Town of Newport sprang up.  Barges would unload products destined for the port at Beaufort which included lumber, tobacco and naval stores which shipped from Beaufort to other colonial ports in the West Indies.

The origin of the name “Newport” can be traced to two prevalent theories:  1) the town was called New Port” to distinguish it from the “Old Port “ of Beaufort; and 2) the early influx of Quakers from Rhode Island called the town “Newport” in honor of their native Newport.

Today, Newport is a close-knit community that maintains it small town charm with a population of about 4,500 residents.     Many of the residents are military families connected to the Cherry Point Marine Corps Air Station which is just 7 miles away in Havelock.    Since Newport is a mere 5 mile drive to Morehead City along Highway 70, it is an attractive destination for those wanting seeking a family friendly community and easy driving distance to the beach.   Residents and visitors enjoy the annual Pig Cooking celebration in the spring and they can discover how soldiers lived during the Civil War at the Newport Historical Association.

There are two schools, operated by Carteret County, located within the Newport jurisdiction:  Newport Elementary School and Newport Middle School. 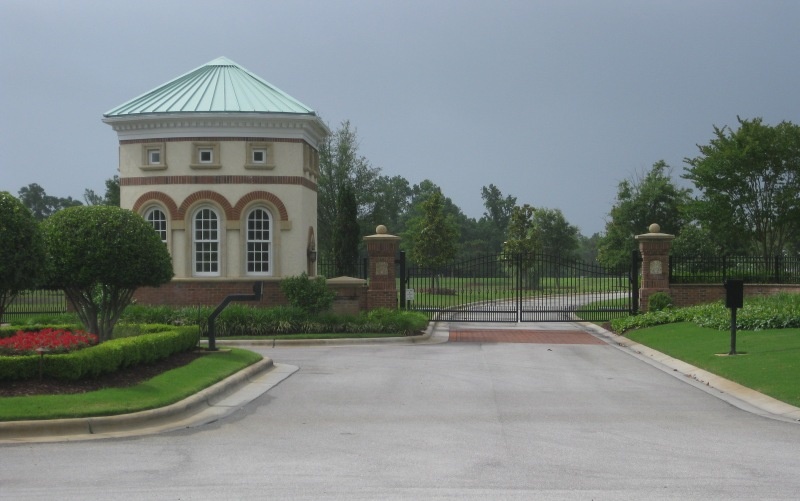 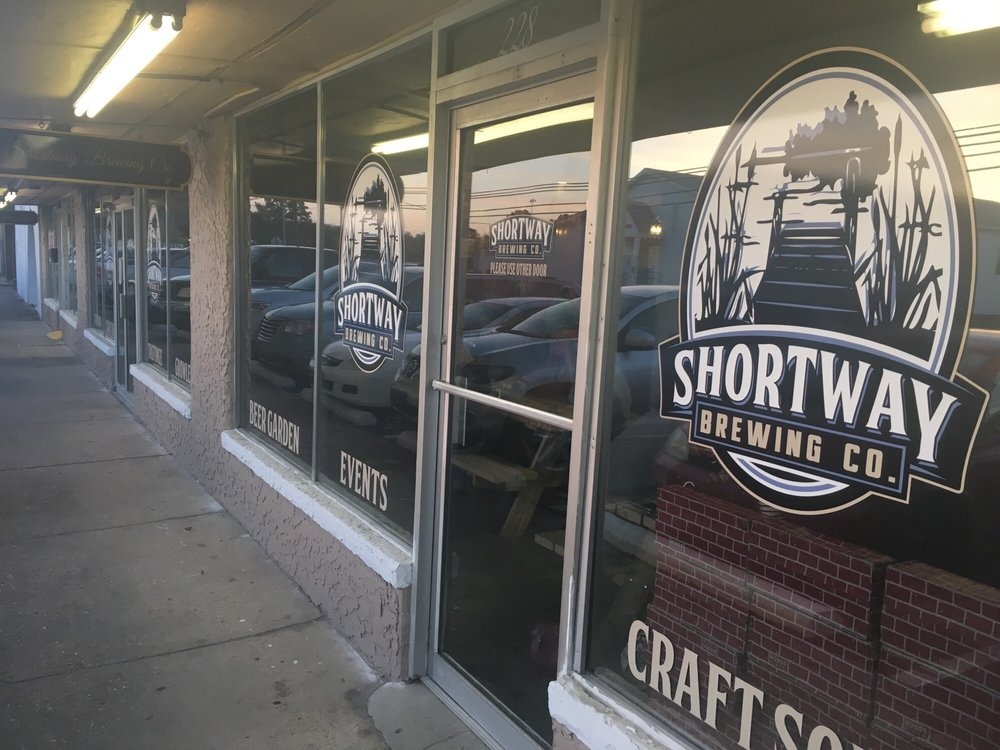 Find a Home in Newport, NC

See All Neighborhoods
Copyright 2023 NCRMLS. All rights reserved. North Carolina Regional Multiple Listing Service, (NCRMLS), provides content displayed here (“provided content”) on an “as is” basis and makes no representations or warranties regarding the provided content, including, but not limited to those of non-infringement, timeliness, accuracy, or completeness. Individuals and companies using information presented are responsible for verification and validation of information they utilize and present to their customers and clients. NCRMLS will not be liable for any damage or loss resulting from use of the provided content or the products available through Portals, IDX, VOW, and/or Syndication. Recipients of this information shall not resell, redistribute, reproduce, modify, or otherwise copy any portion thereof without the expressed written consent of NCRMLS.